Hudson is the next Hamptons for fashion and beauty retail

Hudson is the next Hamptons for fashion and beauty retail

Known for her cult swimsuits and resort wear, fashion designer Mara Hoffman and her team were considering the Hamptons for her brand’s first-ever retail pop-up this summer. But instead of the beach, they ultimately chose Hudson, New York, where a younger, hipper group of city-dwellers have fled during the pandemic. 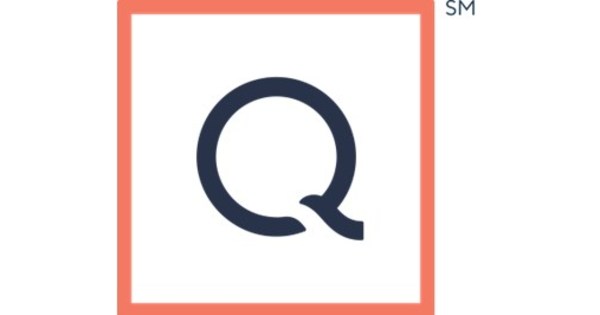 By Jason D. Parker on August 27, 2021
Five Black Publicists Who Started Their Own Fashion and Beauty Empires 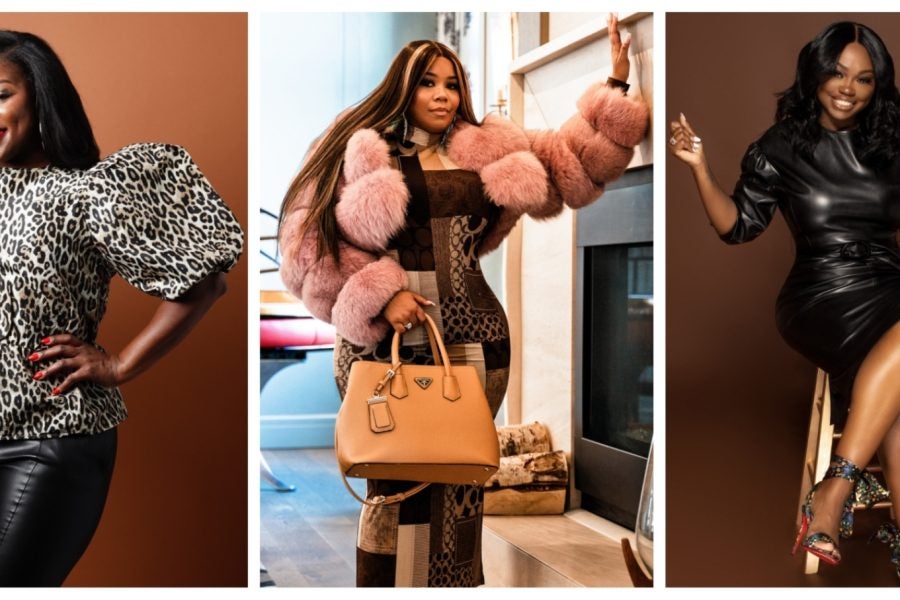 Five Black Publicists Who Started Their Own Fashion and Beauty Empires 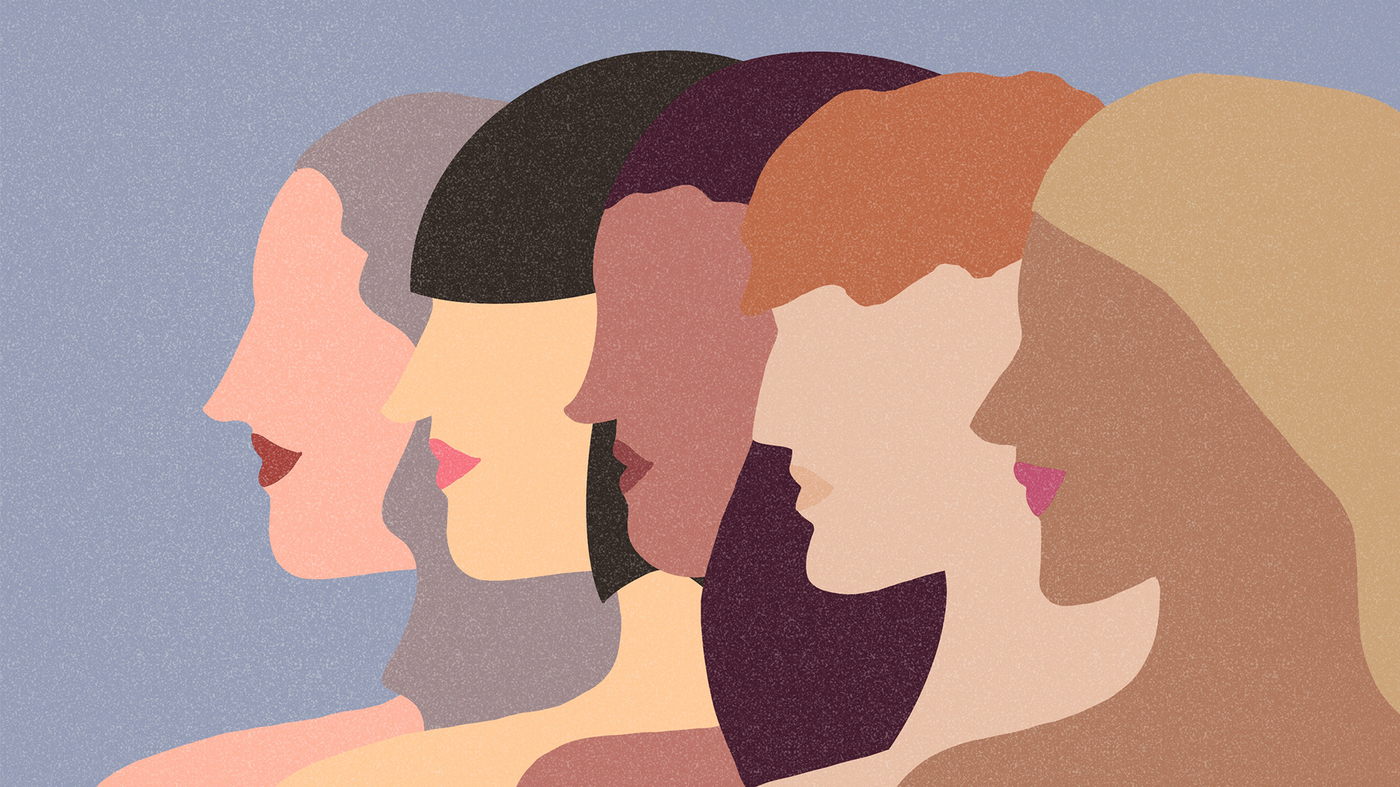 By Jason D. Parker on August 25, 2021
Fashion and beauty brands get in on viral #BamaRush TikTok trend

Fashion and beauty brands get in on viral #BamaRush TikTok trend