Disney Walt Company and Its Stocks

Disney Walt Company and Its Stocks

The Walt Disney Company (Disney stock), which is famous by the name Disney, is a miscellaneous multinational mass media company in America. The headquarters of Disney, which is a famous entertainment company, is in Burbank, California. The Disney Walt Company was founded on 16 October, in the year 1923.

The Walt Disney Company along with its associates has established its worldwide entertainment company. There are five segments operated under the Disney Walt Company including Parks and Resorts, Studio Entertainment, Media Networks, Interactive Media, and Consumer products. 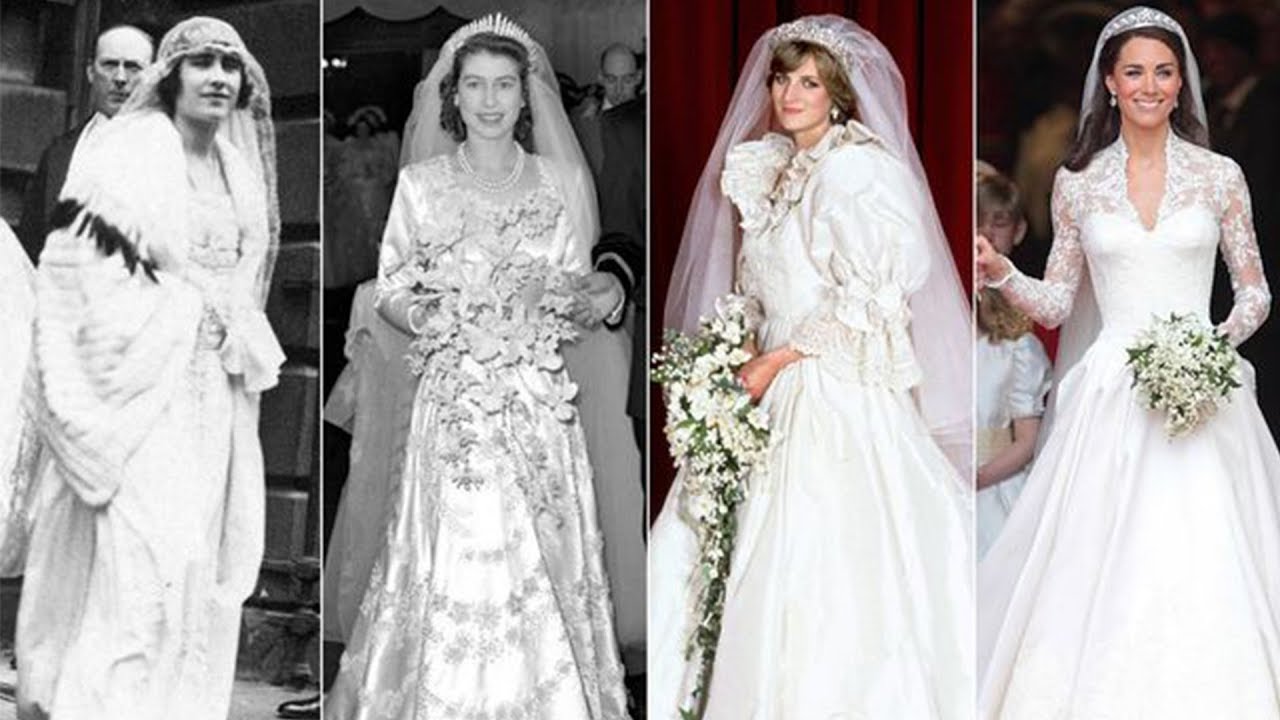 By on November 19, 2020
One of NYC’s most in-demand fashion illustrators is from Mercer Island

By on November 18, 2020
Luxury Beauty Brands On Amazon 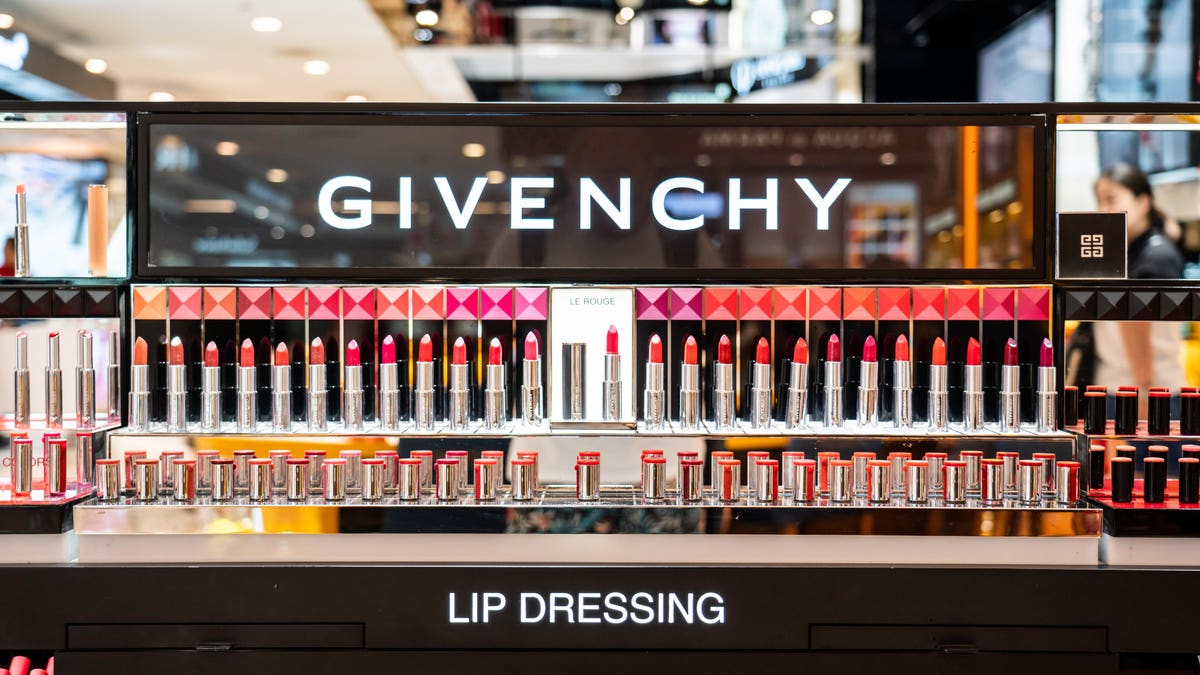 Custom Engagement Rings: Why Buy Ready Made When You Can Create the Design You Want