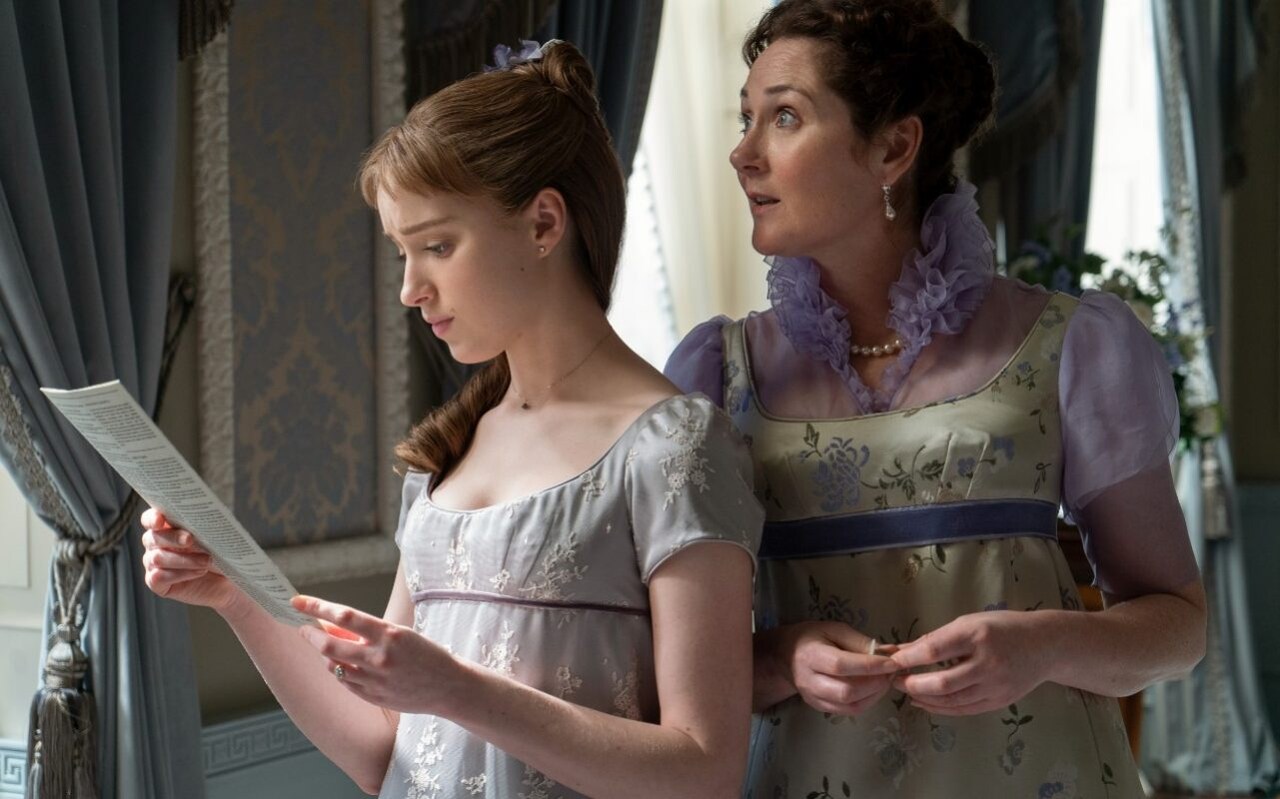 If, like me and millions of others, you set a personal record for how quickly you devoured the new Netflix series Bridgerton, you’ll know that it isn’t an ordinary period drama. Steamy scenes and a racially-inclusive cast aside, has a TV show ever inspired you to don a puff sleeve or chandelier earrings like Bridgerton has?

Dubbed ‘Regencycore,’ fashion search app Lyst has noted that searches for corsets are up 123% (who said a tracksuit was the only acceptable lockdown attire?), while empire line dresses have increased by 93% since the show aired.

It’s easy to see why. While Bridgerton

Fashion New Year’s resolutions for the nation, from limiting leggings to breaking out of style ruts 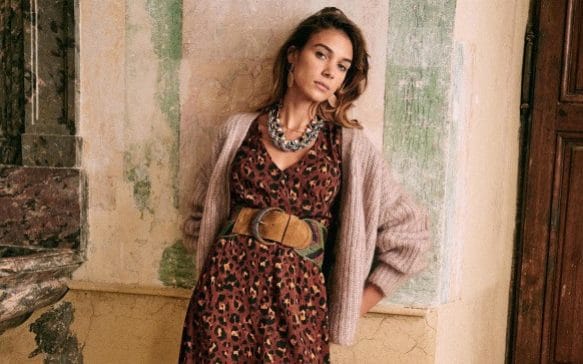 Fashion New Year’s resolutions for the nation, from limiting leggings to breaking out of style ruts

By Jason D. Parker on February 8, 2021
Why fashion needs to fix its sizing problem now

Why fashion needs to fix its sizing problem now

By Jason D. Parker on February 7, 2021
The Moments That Defined Seventies Style

The Moments That Defined Seventies Style

5 style hacks no one told you about