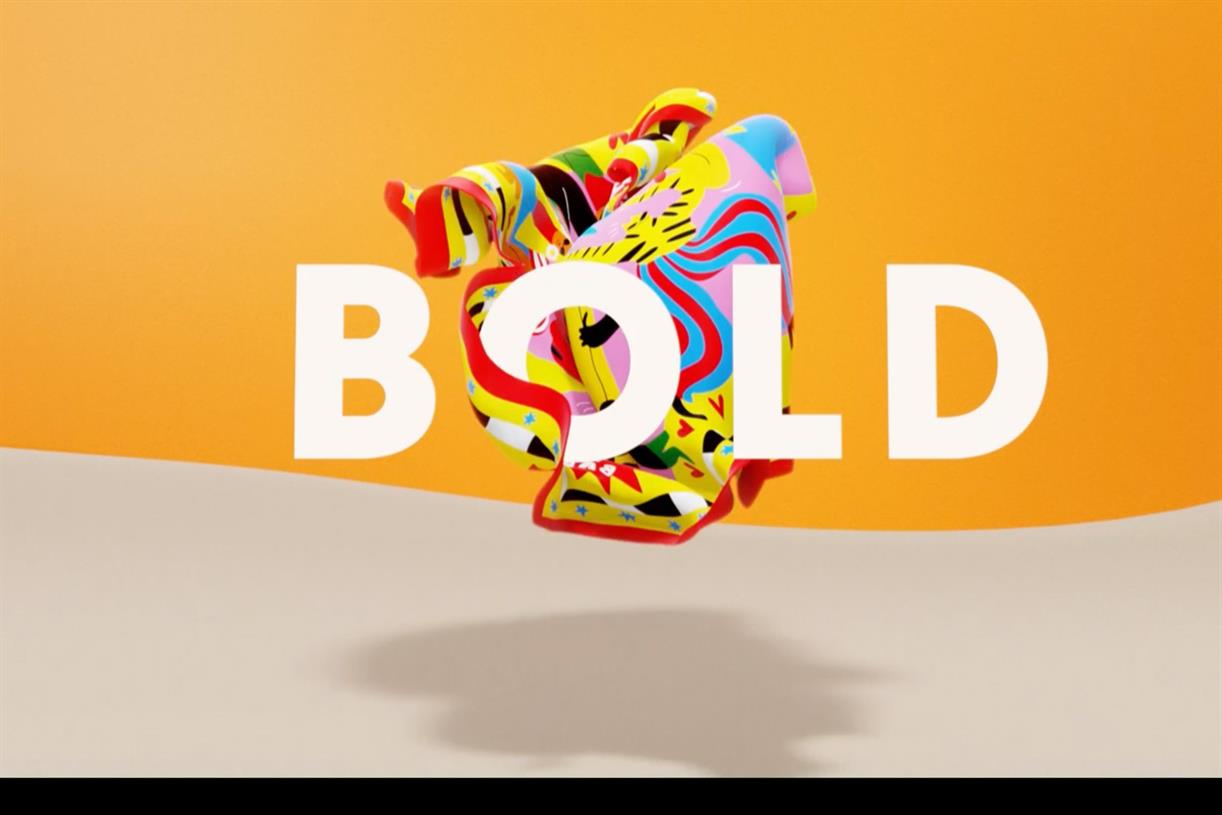 Galaxy is marking its packaging refresh with a fashion-focused campaign, featuring a collection of gravity-free fabrics.

Created by Abbott Mead Vickers BBDO and set to Grammy-nominated singer-songwriter Jain’s song Makeba, the animated spot shows fabrics weaving around the screen in a way that is partly human and partly reminiscent of the plastic bag scene in American Beauty.

Running on TV and digital media, the work was created by Anzhela Krikor Hayrabedyan and Luca Albert Grosso, and directed by Cole Paviour through Unit9 Films.

“There won’t be many people in Britain who haven’t seen a Galaxy ad over the years,” Ellyse O’Connor, senior brand manager at Galaxy, said.

“They have always served as great cultural markers of the time and have helped cement Galaxy chocolate into the hearts and minds of the British public.”

According to O’Connor, the redesign took two-and-a-half years to develop, with reference to consumer research and a focus on pleasure “in the social and digital age”.

“This beautiful new ad is no different and serves as further proof that the Galaxy brand never stands still,” she added.

In August 2019, the Mars-owned brand launched a campaign encouraging customers to unwind from the stresses of education, exercise, parenthood, activism and the working world.