EMERGE! A Fashion Runway Show celebrates its 10th Anniversary with a

“A Decade of Diversity on the Runway”

On February 16, 2021, The leading emerging designer runway show established to be a catalyst and provide a platform for designers, will celebrate its 10th Anniversary during New York Fashion Week with a virtual fashion event. The Show themed “A Decade of Diversity on the runway” will feature top emerging designers from the United States as well as Africa. The virtual event will 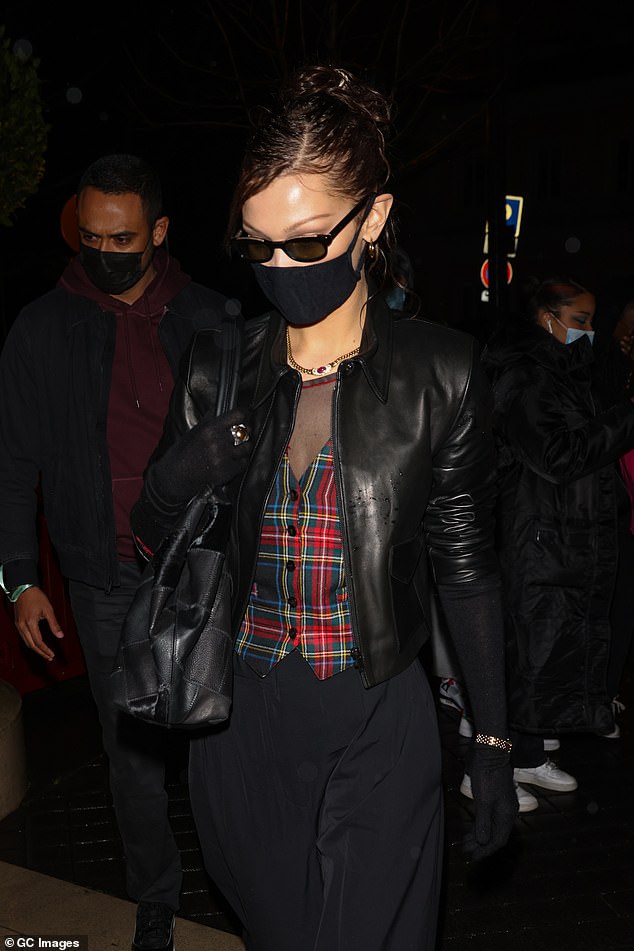 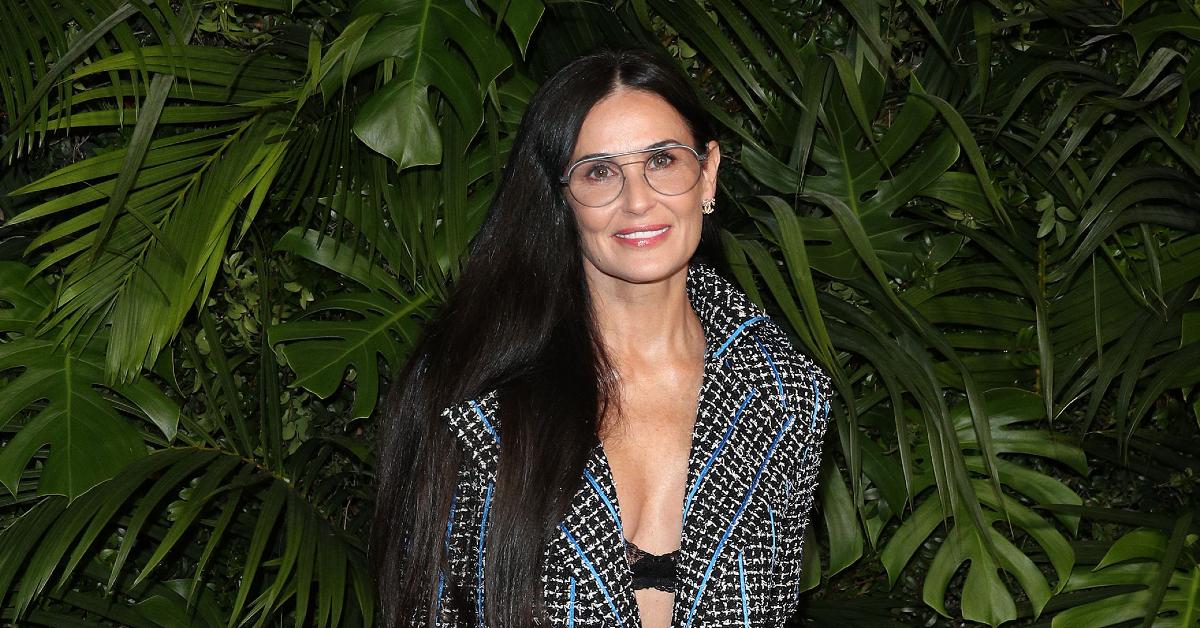 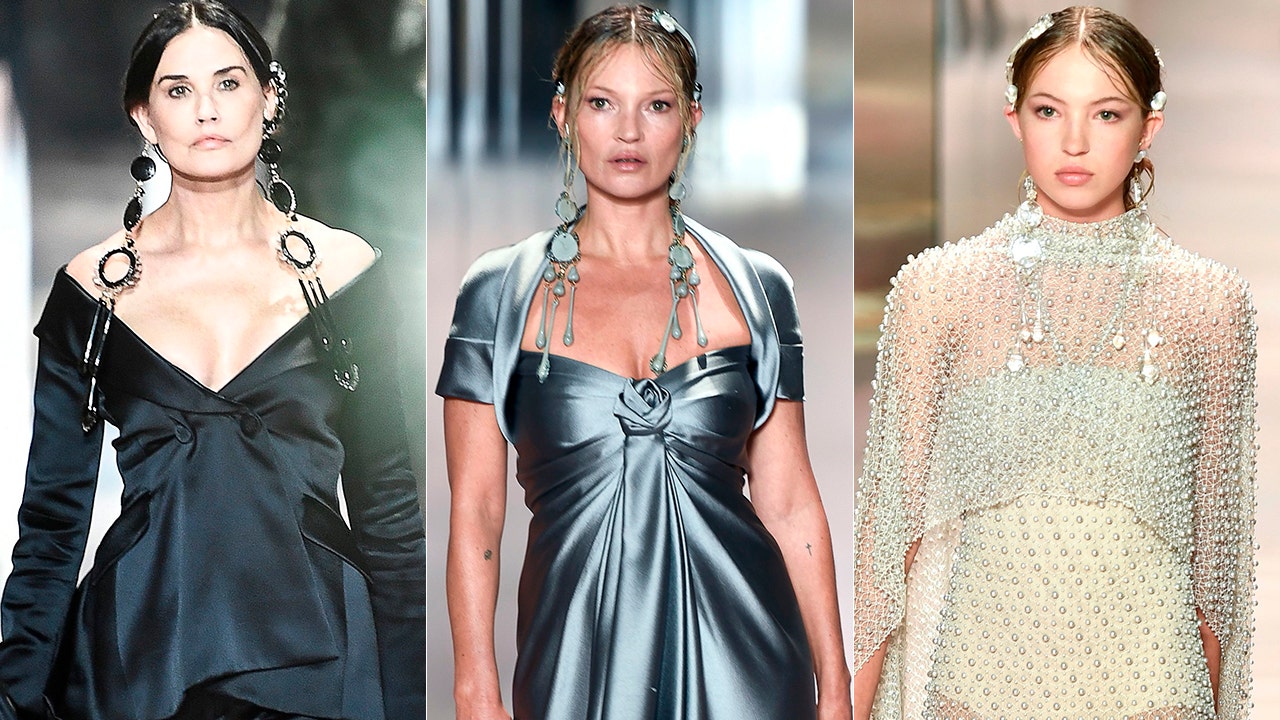