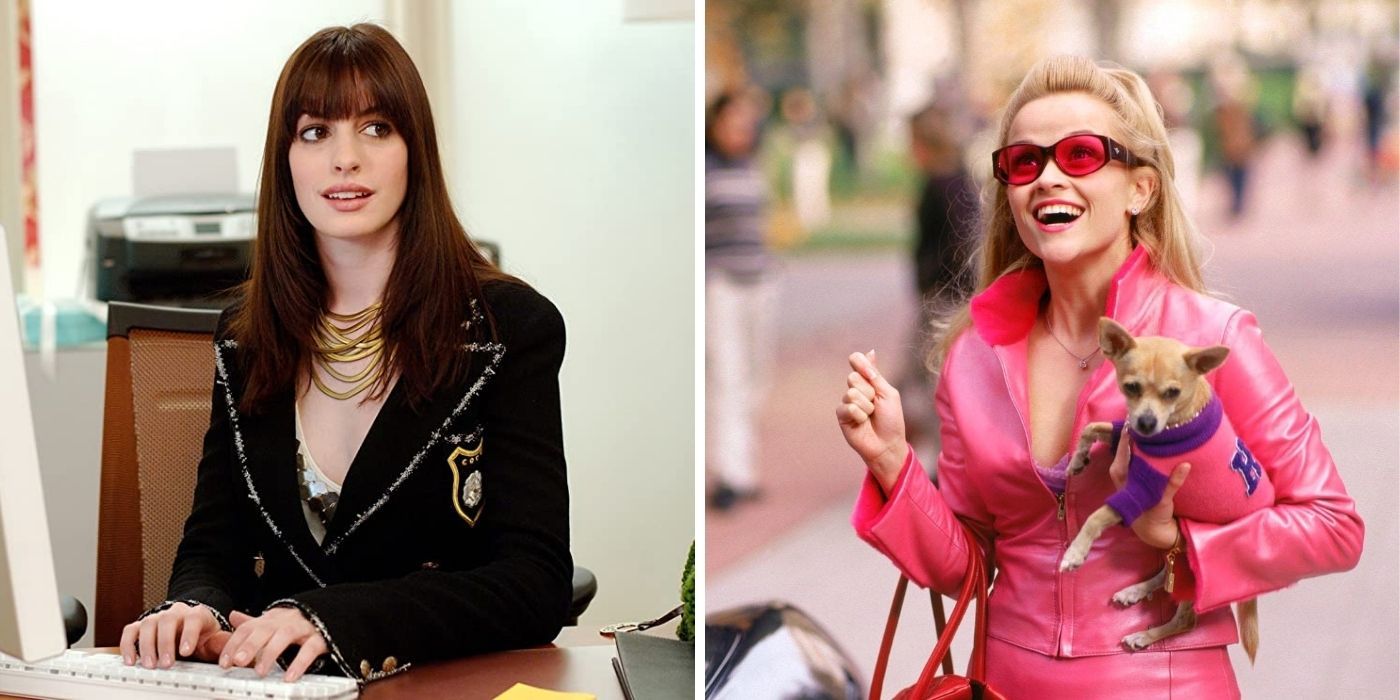 The cult classic ’90s film charmed audiences, but its wardrobe budget was one of the lowest ever.

Filmmakers are used to sparing no expense when it comes to both securing their talent and making their visions for the movie set come true. And while it may sound crazy to fans to find out that their favorite shows or movies cost millions to produce, the results are clearly worth it for everyone involved.

But not every film pulls out all the stops a la ‘Titanic,’ the film with a $200M budget that James Cameron maxed out, only skimping on a single

Why fashion companies works is being examined by US-Reviews? 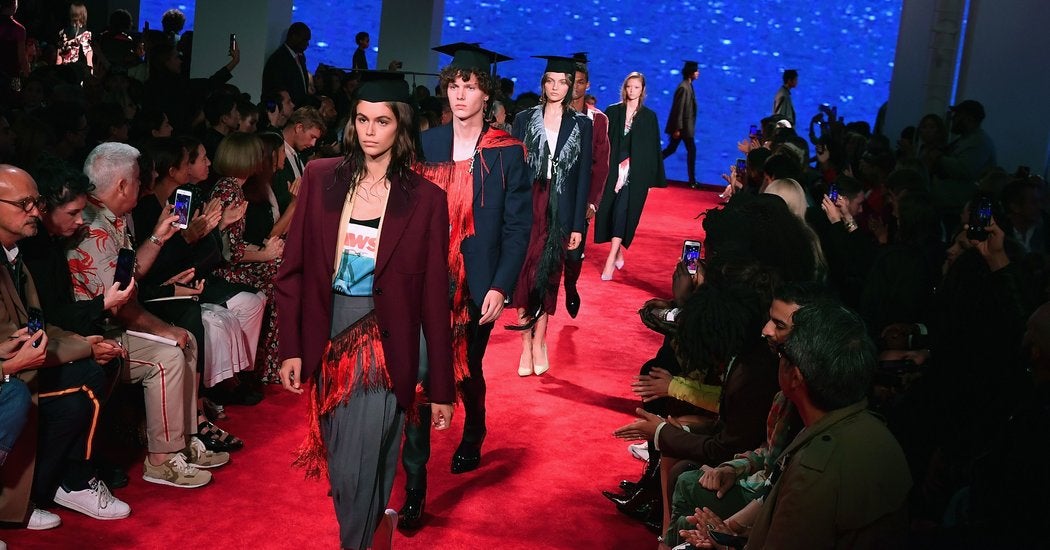 Why fashion companies works is being examined by US-Reviews?

By Jason D. Parker on June 2, 2021
Facebook’s Ready To Talk About How Its Ar Glasses Will Work With Neural Wristbands