Shaftesbury has announced that global streetwear brand; Ksubi is coming to Carnaby. Ksubi will open their ﬁrst UK ﬂagship at 10 Carnaby Street in October 2022. The 2,132 square ft store will be a ﬂagship location for the brand as it looks to expand its loyal fan base within the UK.

Originally founded in Sydney, Ksubi has grown into a globally recognisable and notorious streetwear brand. Known for its distinctive denim and embraced by celebrities, Ksubi has built a loyal following and has collaborated with names such as Travis Scott and Kendall Jenner. The brand is one of the fastest growing denim brands in the US and stocked amongst some of the world’s most noted fashion retailers including END., Selfridges, Matchesfashion, Browns Fashion and Harvey Nichols in the UK. 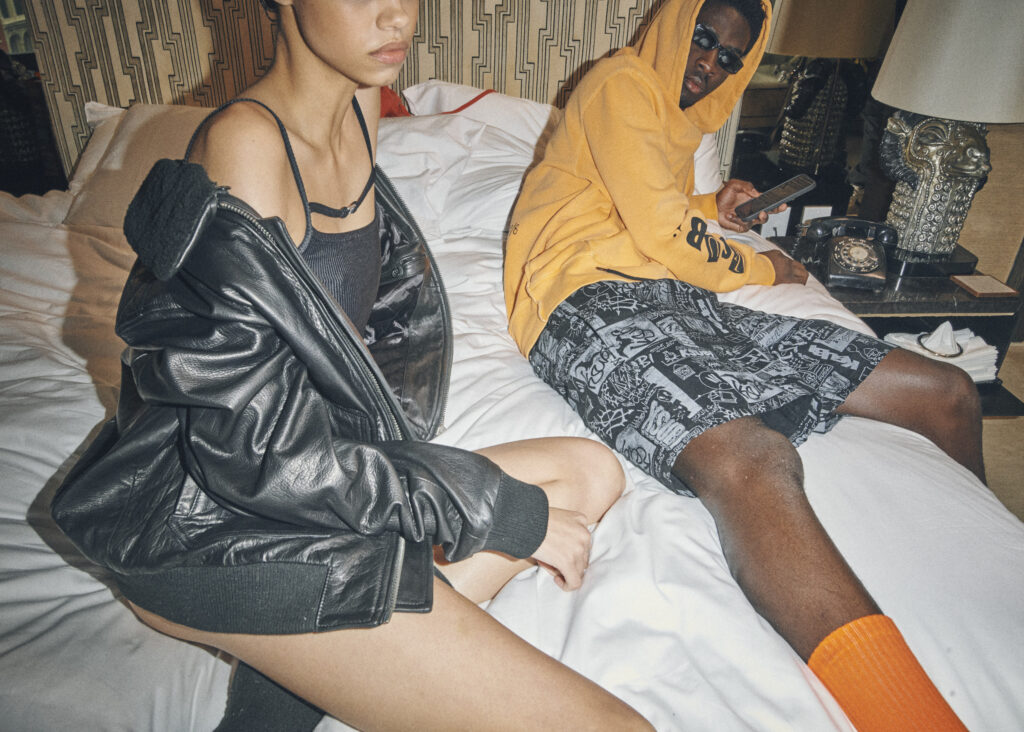 Samantha Bain-Mollison, Retail Director at Shaftesbury says “We are excited to welcome Ksubi’s UK ﬁrst ﬂagship store to Carnaby. Hailing from Australia, the brand’s offering is a unique blend of denim and streetwear to add an exciting element to the existing retail mix. With Carnaby’s fashion and music heritage there is no place better for a distinctive brand like Ksubi to set up their ﬁrst UK store.”

Craig King, CEO, Ksubi says “London’s been calling us for some time with its buzzing music and arts communities. At Ksubi, we celebrate the triumph of the creative outsider – the rebels doing things their own way and to their own beat. We’ve found our LA and New York stores have become hubs for our crew to hang out and we hope London will be the same. Soho has an incredible energy and has long been a destination for streetwear and the other great brands we share the space with. Our team are looking forward to bringing our unique design point of view and attitude to Carnaby Street.”

Ksubi is partnering with renowned retail design ﬁrm Brinkworth on the store design. Like each of Ksubi’s global retail locations, the store design will be inﬂuenced by its physical surroundings, giving the London customer a truly unique Ksubi experience. The store will also play host to an ongoing series of programmed events, installations and exhibitions, dedicated to uncovering talent and celebrating local creatives.

The London store will be the third Ksubi store to open in 2022, with its new Miami and Chicago locations set to launch in August 2022, and stores in Sydney and Melbourne to open in 2023.

How To Streamline Online Store And Stock Management Requirements

“Fake a Facelift” in 5 Minutes with this Contour Technique