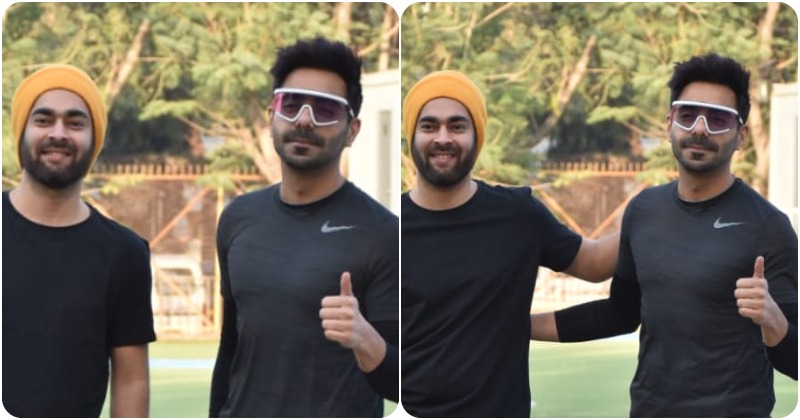 It looks like Aparshakti Khurana has added another feather to his crown.

The multi-talented actor has now taken an interest in the local football scenes in the city and he is often seen playing with his fellow actor buddies on the field.

Recently, he was spotted with his friend and actor, Manjot Singh who has starred in the popular series College Romance, on the field.

It is commendable how Aparshakti is able to manage his busy shooting schedule and still take time out for his football practice sessions.

For a recent session, he was wearing a rather interesting work out outfit.

Take a look at his gear here: 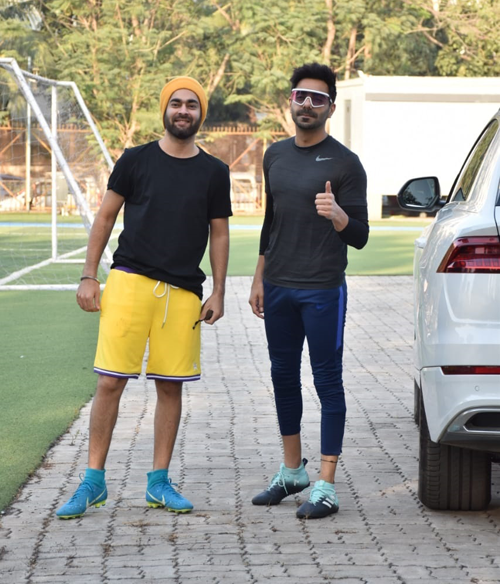 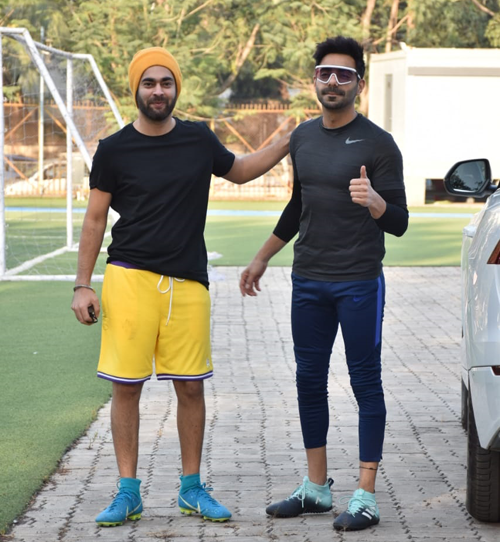 Aparshakti was seen wearing a full sleeves Nike vest with a pair of sweat pants that were extremely short in length and reached his calf when worn.

He further also wore a dual-coloured football shoes. Meanwhile, his friend Manjot Singh wore a pair of yellow shorts with a colour- coordinated beanie to complete the look. 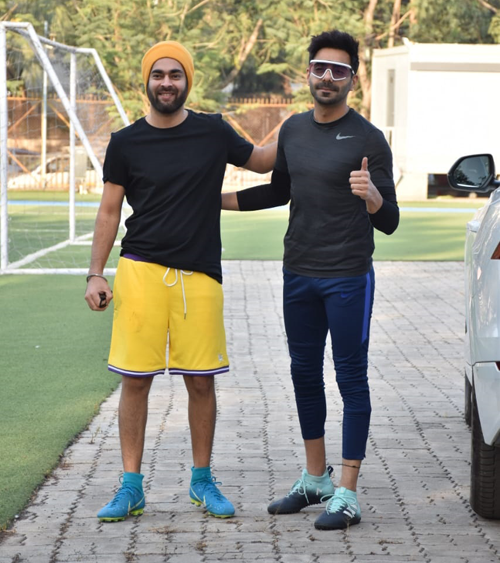 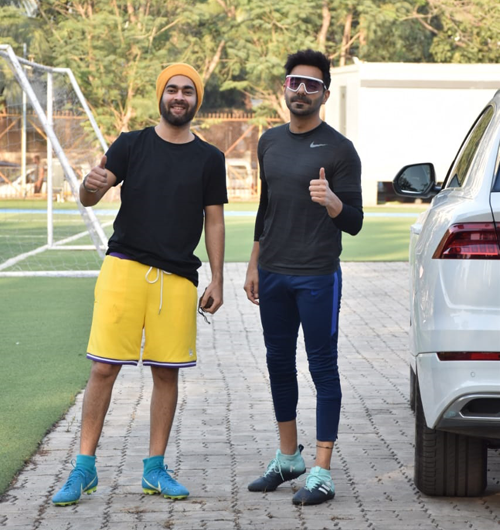 When it comes to Aparashakti Khurana, he’s already proven his acting prowess with films like Dangal, Street Dancer and Luka Chuppi.

He also has sharp dance moves that he’s demonstrated in the past and clearly, is also someone who loves to spend his free time in the field playing football. 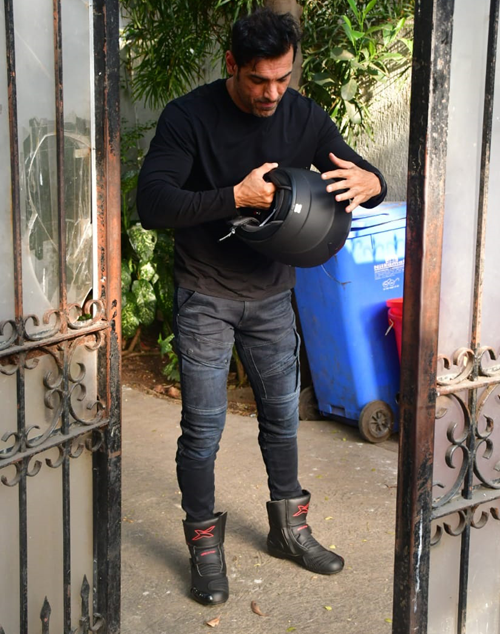 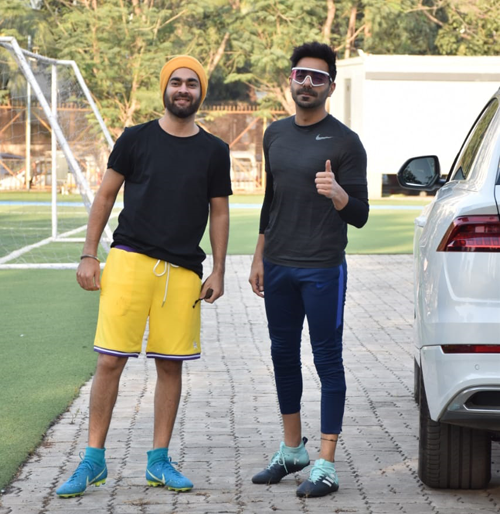 While when he’s out on the streets, the actor has a very distinct style aesthetic.

Over the years, his style has evolved and now he’s one of the first to flaunt the coolest street drips.

Now, that things are returning back to normal, Aparshakti is busy shooting for films like Ashish Aryan’s Kanupriye and Helmet directed by Satram Ramani.

We can’t wait to see how Aparshakti changes his style aesthetic for these films.